Our alumni have found production roles across the film & TV industry, with recent graduates working on projects such as Mission Impossible, The Grand Tour, His Dark Materials, Paddington 2, Guardians of the Galaxy and many, many more. Other graduates have landed jobs with established industry heavyweights, including BBC, Sky, Amazon and Milk VFX. Many past students have also found success as freelancers or creating their own production companies. 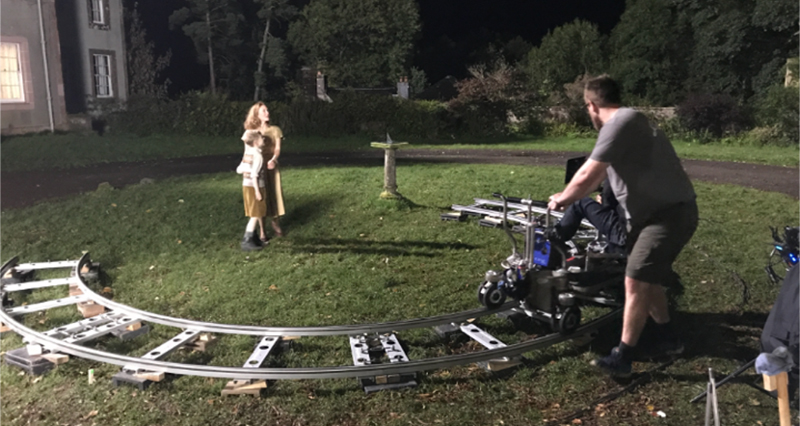 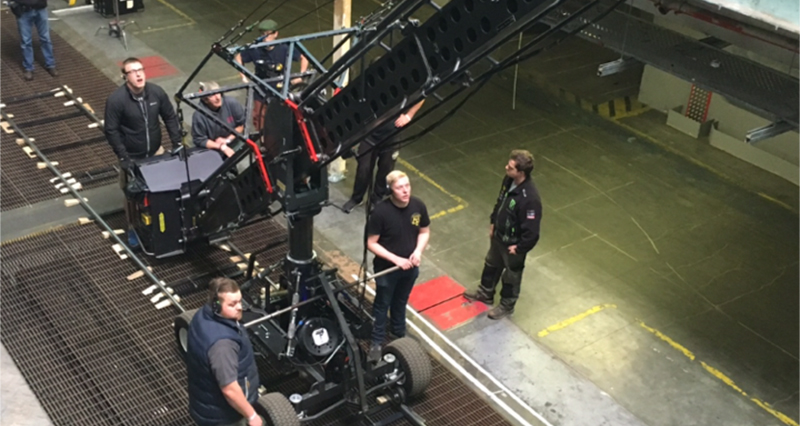 Dave Clarke
Since graduating in 2011, Dave Clarke has made a successful career as a Master Grip working on a host of film and TV shows including Paddington 2, Casualty and many others. For The past 5 years he has been working as a Grip Assistant initially and more recently as a Grip. He is now in charge of the Grips department, providing support and rigging solutions to the camera department. From such simple equipment as tripods and camera heads to more complex track and dolly combinations as well as car rigs and cranes.

Josie Morgan
Has gone on to work on feature films including Fury and the Mission Impossible series.