We are fortunate to have links with established galleries throughout the UK and students have valuable professional experiences as part of their Professional Studies and Major/ External Liaison Project. Students have worked with Artes Mundi International Prize and at the Venice Biennale.

In addition, students have arranged exhibitions of their work at external venues in and around Swansea. All students exhibit throughout their course culminating in their final year degree show this kind of exposure often leads to exciting career possibilities.

Recent graduates from Fine Art have gone on to pursue a range of career options, including freelance artist, visual arts practice, arts administration, curators as well as developing artist-led initiatives. 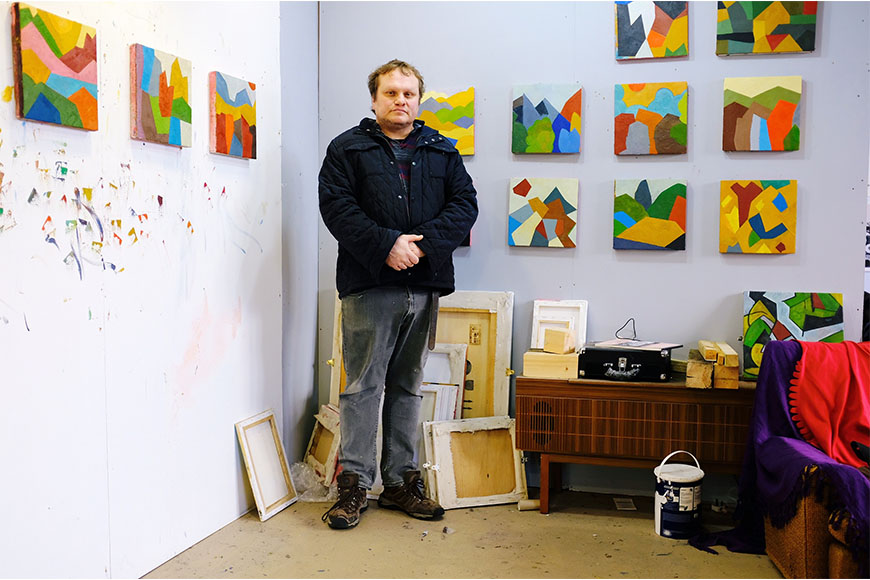 Jonathan moved to Swansea in 2001 to start a BA degree in fine art.

“I found focus and direction for the first time in my life. Even though Swansea economically had its problems and the city centre was blighted by derelict buildings and poverty, I found it to be an artist’s playground full of interesting places and people, and with vast potential.”

Jonathan fell in love with Swansea and wanted to set up an alternative art scene and immediately got involved with setting up shows and gaining access to some of the many derelict buildings in Swansea, eventually leading to the making of Elysium Gallery.

Through Jonathan’s determination and commitment to the arts Elysium gallery has become an artist led, not-for-profit social enterprise currently comprising of 84 artist workspaces, and 2 contemporary art galleries’ over 4 locations in Swansea City Centre and front of house bar and performance venue.

Elysium is Wales’ largest artist studio provider with a clear focus on promoting the work of contemporary visual artists by providing a solid platform from which they can anchor themselves and provide a comprehensive national and international network to increase their exposure and develop their practice, whilst showcasing and making accessible contemporary art within the City and County of Swansea. The studios form an artistic community that enable the artists and Elysium Gallery to support each other through critical discussions, residency opportunities, forming collaborations and sharing practical skills.

The studios foster a collaborative and participatory experience creating a vibrant and creative hub whilst encouraging the development of business models for artistic sustainability contributing to the local economy and retaining artists within Swansea City. Increasingly Elysium Gallery is working in partnership with other galleries and arts institutes to create programmes that meet the needs of artists and university graduates. 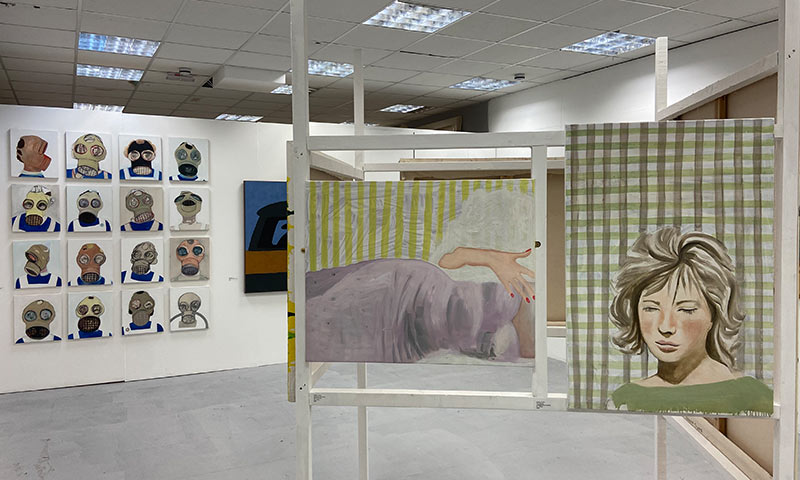 Started in 2012 as another artist-led initiative by Jonathan Powell and a way of inviting international painting to Wales and Swansea. The response is phenomenal with over 1,000 applicants, of which approximately 50 artists are chosen. Beep attracts over 3000+ visitors over a 3-week period and has blossomed into a festival of painting that spreads over different venues with other art galleries and organisations getting involved including Swansea College of Art Fine Art department. 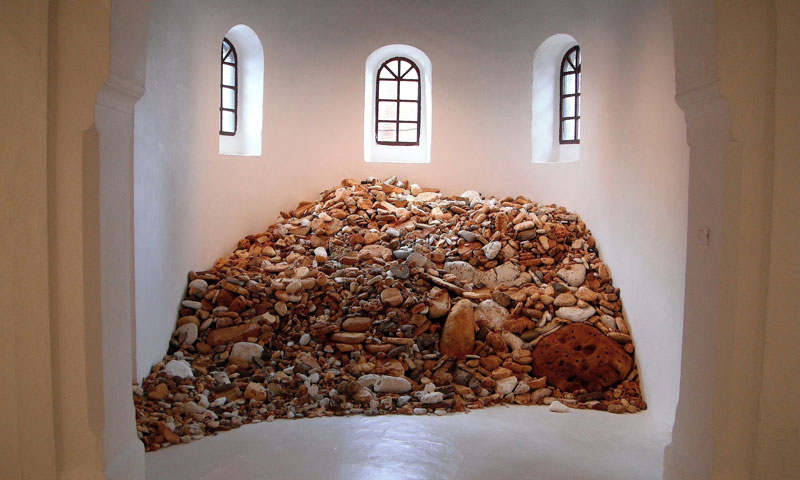 Alexander Duncan grew up in Swansea where he studied on the Foundation Art and Design Course before completing his BA in Fine Art at Swansea College of Art in 2007.

On graduating, Alex collaborated with fellow UWTSD graduate Jonathan Anderson on several two-person shows including Real Estate at Elysium. In 2011 shortly before moving to London Alex had his ﬁrst solo show surge with Mission Gallery.  Alex went on to study for an MA in Sculpture at the Royal College of Art graduating in 2015, the same year he was selected for the London Open at the Whitechapel Gallery and was the recipient of the Wakelin Award by the Glynn Vivian Art Gallery. In 2017 Alex had his ﬁrst international solo show Blow in at Aldama Fabre Gallery, Bilbao. He works between Swansea and London where he has his studio and codirects a project space ArtLacuna. “The teaching staff truly care for their students and manage to find each student’s individual strengths to progress their skill set.” 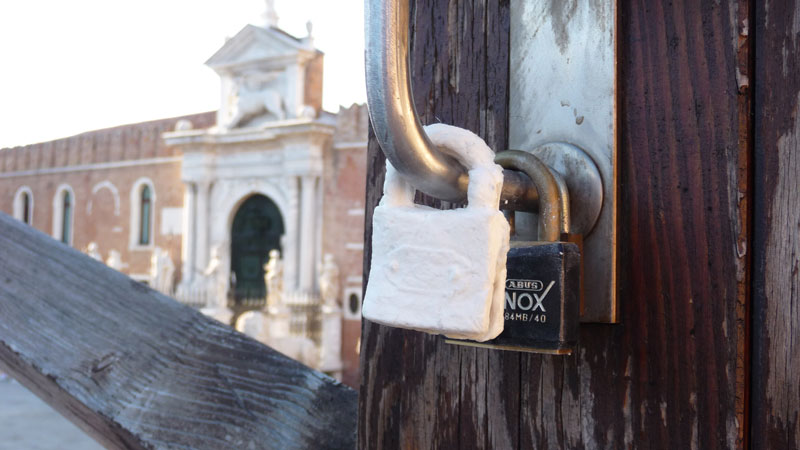 Since graduating I’ve had a wide range of experiences.  The skills and knowledge I developed during my degree enabled me to work as Project Coordinator for public arts organisation Locws International, - as well as the visual media and marketing officer for Volcano Theatre and later the Glynn Vivian Art Gallery.

It’s been an absolute pleasure to support international artists such as David Nash, Eddie Ladd and Bedwyr Williams.

Amongst these roles I’ve continued my practice as a visual artist, exhibiting in galleries and public spaces while working as artist in residence in Wales, Belgium and Italy.

I’m currently developing my curatorial practice, last year I worked with the Josef Herman Art Foundation and Swansea Museum to curate an exhibition of artefacts alongside Josef Herman’s artworks including the Miner’s panels originally commissioned for the Festival of Britain in 1951. 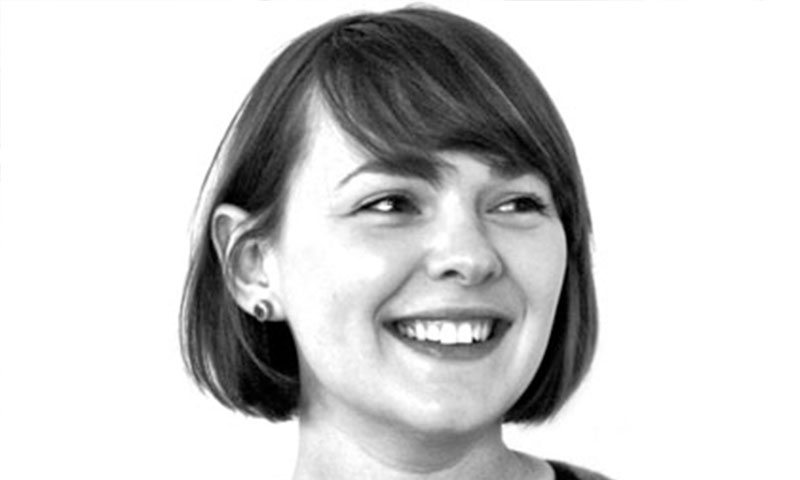 "I’ve been working at Chapter since 2012 and started right at the beginning of EXPERIMENTICA 2012:UNSEEN, our 5 day Performance and Live Art festival – there’s nothing like hitting the ground running. Since then it’s been non-stop, curating exhibitions as part of our ‘Art in the Bar’ programme, working on off-site projects such as Heather and Ivan Morrison’s ‘Love me or Leave me Alone’ in Cardiff Bay and most recently working as Project Manager for Cymru yn Fenis Wales in Venice, presenting 'James Richards: Music for the gift' with Curator Hannah Firth." 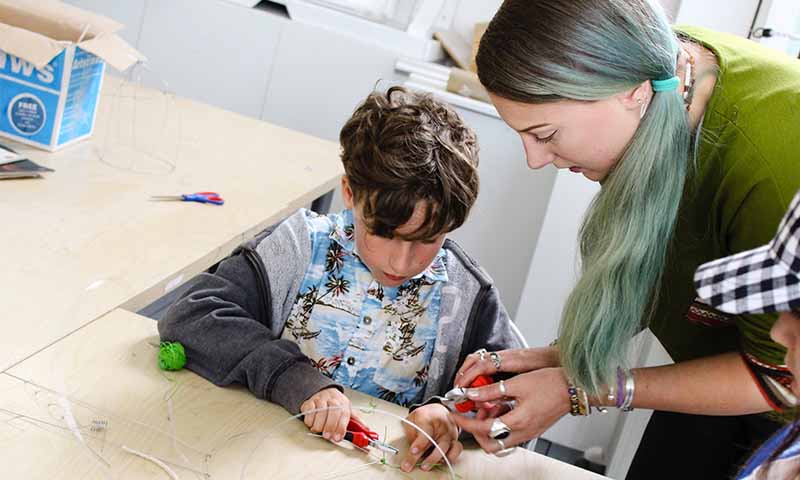 Kat is responsible for planning and implementing a range of imaginative new activities, events and initiatives within Mission Gallery’s Education Programme to be closely integrated with the exhibition and craft spaces. She is involved with the community outreach engagement and participation work across a range of art forms and works with artists and educators, always in the context of the ethos of Mission Gallery. 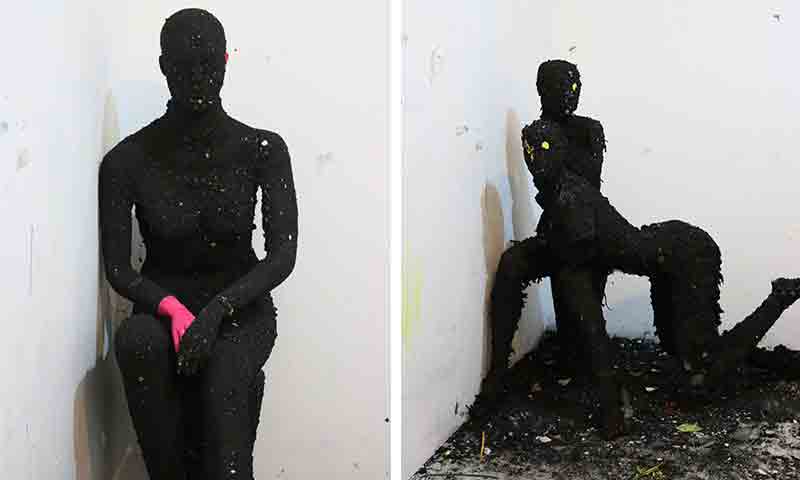 A Fine Art degree at Swansea college of art has provided a platform to take part in exhibitions and residencies across the U.k and to return two years later as a Studio Artist. My time at Swansea college is used to explore different processes and materials, to challenge myself and be a part of a dynamic art environment. Ideas dictate the technique and the body of work that emerges encompasses everything from painting to video, drawings to installations, but recent work focuses on thinking of sculptures as paintings and paintings as sculptures dealing with issues such as displacement, alienation and loneliness in contemporary culture. 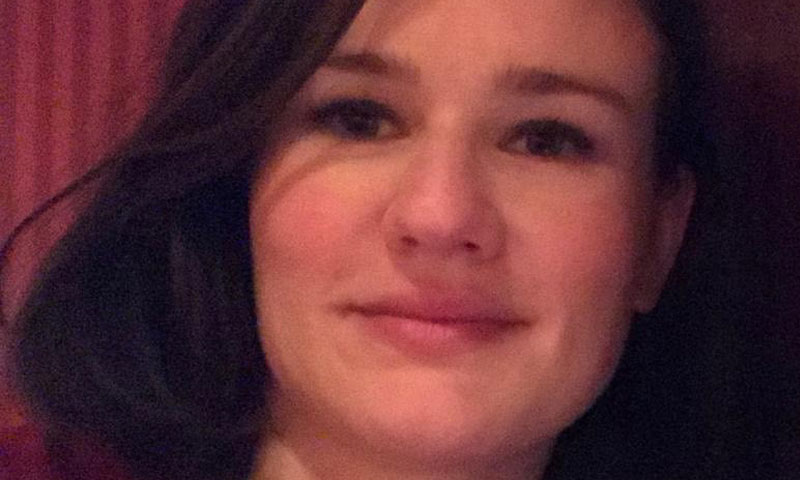 I currently work at the Royal Academy of Arts as assistant to the Artistic Director. Having studied on the Fine Art programme in Swansea I stayed for an extra year as the Artist in Residence on the course. Following this I studied for a Masters in Aesthetics and Art History at University College Cork. On completion I undertook a Curatorial Fellowship at the Glucksman Gallery on campus. Returning to my sculptural roots and love of the workshop I took a job at at the National Sculpture Factory in Cork, whistle teaching Art and Art history at my old high school. I then decided to move to London!

Living in London is an art education in itself, the city seems to penetrate our bodies and educate our gaze. The proximity of the worlds most impressive art institutions and museums on your doorstep with the architecture of the city, and a burgeoning art scene that seems self perpetuating and boundless. Finding my feet I began, again, to draw. A passion fermented by the tuition and guidance of your very own, Sue Williams. I attended night course at the Royal Drawing School spending weeks of my summer holidays there exploring the very nature of drawing itself.

My recent role at the Academy comes at a surprising juncture in the history of this hallowed institution, founded by artist in 1768 and still run by artists today, an expansion and opening up of a new campus alongside a continued focus on creating the best place for art and ideas has offered a platform for an exciting art career ahead. 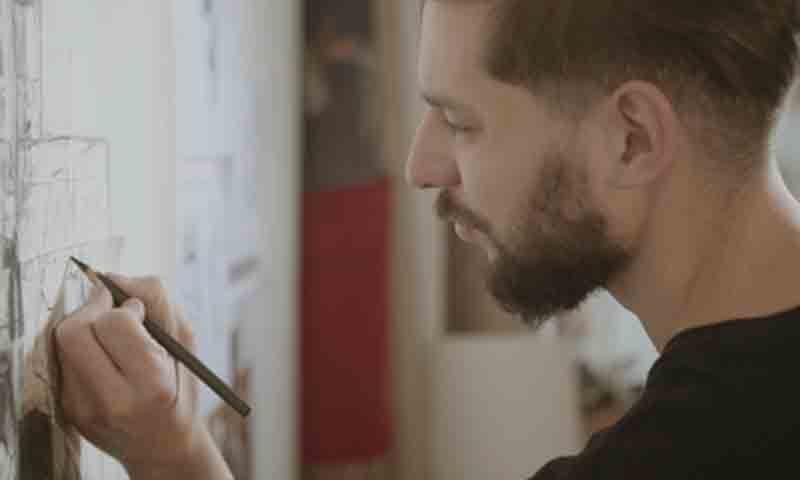 Geraint Ross Evans was born in 1988 in Caerphilly and grew up in Cardiff, Wales. Following graduation from UWTSD in 2009 with a BA (Hons) in Fine Art; Geraint became closely involved with the South Wales art scene, most notably with the former TactileBosch gallery and studios in Cardiff. Following his first solo exhibition, Geraint relocated to London where he was awarded a scholarship to study at The Royal Drawing School, on their postgraduate program The Drawing Year (2014-15). On completion he was awarded the Directors Prize and shortly after, The Richard Ford Award from the Richard Ford Fund (Royal Academy of Arts) to study the paintings at the Prado Museum in Madrid. Geraint’s studio is now based in Cardiff; he continues to work and teach between Cardiff and London.

As part of the Royal Drawing School faculty, Geraint teaches regularly at the Trinity Buoy Warf campus on the Foundation Year and at other venues across London including; the British Museum and the National Gallery, as a Young Artists Programme tutor. Geraint often supports the Drawing Year on their Wednesday Core Program sessions; a postgraduate level workshop taught by members of the senior faculty. As a RDS Student Ambassador, Geraint also travels to universities across the country, to talk to undergraduate fine art and illustration students about his practice and experience studying on the Drawing Year.