Tim's multi-media practice often involves site-responsive work, such as his solo show in 2011 when he represented Wales at the Venice Biennale.

Recently he has made work in the contrasting sites of Xiamen, China 2013, Vancouver (2015 Biennale), the Somme Valley (in part collaboration with the IWM), and last year was commissioned to create a large-scale photo performative work in Battersea, London.

He is currently preparing new work in response to the Parthenon sculptures in Athens. 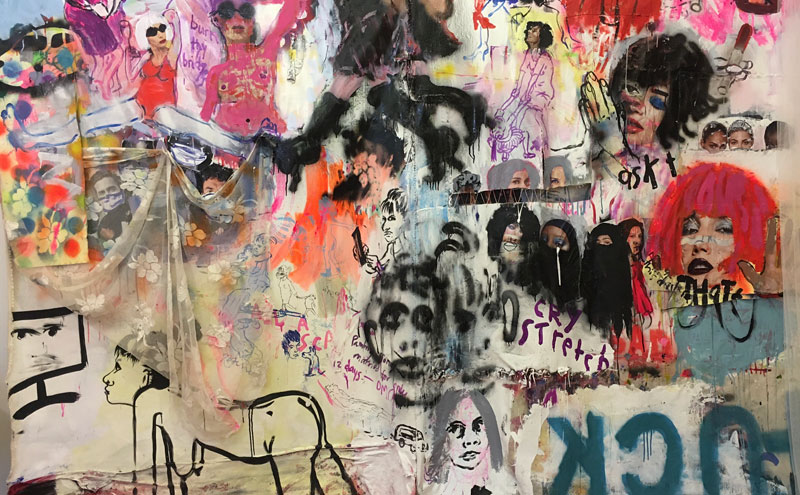 Sue works with challenging and provocative issues relating to gender and sexuality through large drawing and painting installations. Her work has extended into theatre/performance and film.

She has achieved international acclaim with her work being selected for Artes Mundi 2006, as a recipient of numerous major awards from Arts Council of Wales and other funding bodies and is exhibiting worldwide.

Between 2016 -2017 her work has been shown in Germany; Madrid; India; Australia and Canada. In 2015 she received an Arts Council of Wales major award for her collaboration with an international cardiologist on sexual dysfunction.

This coming year she is working on a new publication of her work in collaboration with artist, writer and theorist Dr. Marilyn Allen. 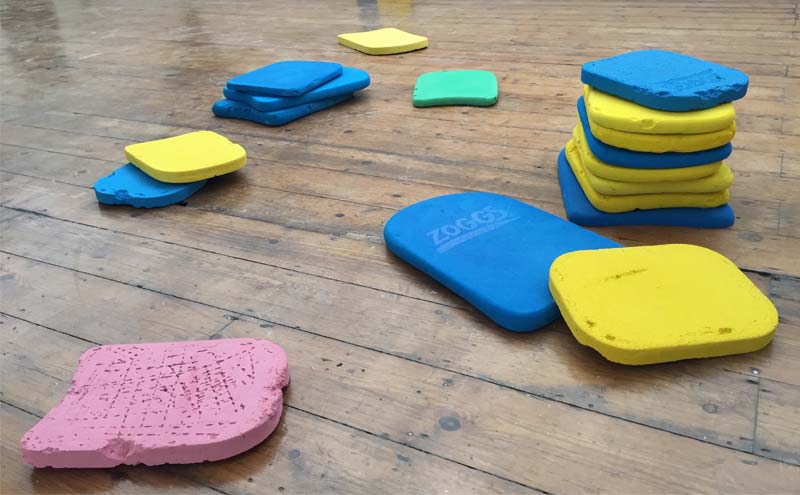 Born in Swansea in 1985, Alex trained at Swansea Art College where he was award a first-class honours degree in Fine Art and following a studio bursary award had his first solo exhibition, surge at the Mission Gallery. A solo show ‘raised beach’ at MOSTYN followed in 2013, where Alex further explored a relationship to materials and coastal proximity.

Alex moved to London in 2011 and went on to study for an MA in Sculpture at the Royal College of Art; graduating in 2015, the same year he was selected for the London Open at the Whitechapel Gallery and was the recipient of the Wakelin Award by the Glynn Vivian Art Gallery. In 2017 Alex had his first international solo show Blow in, at Aldama Fabre Gallery, Bilbao.

He works between Swansea where he lectures in Fine Art and London where he has his studio and co-directs a ‘not for profit art’ space and studios ArtLacuna. 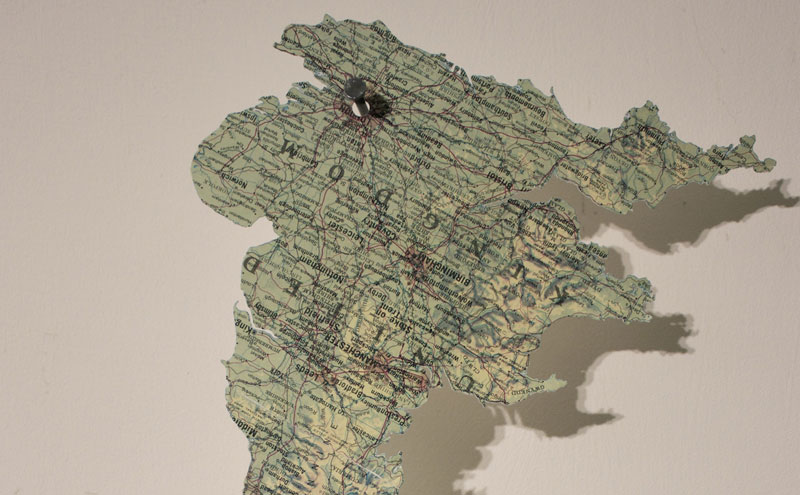 Craig’s work can be described as site specific or site sensitive. His practice has evolved from being architectural site specific in the early 1990’s, into the current more nuanced investigation into social and cultural situations. He frequently works in the exhibition space rather than a studio.

He came to prominence as part of the initial YBA generation of the early 1990s and has received the prestigious DAAD residency in Berlin and has been Gregory Fellow in Sculptural Studies with The Henry Moore Foundation at Leeds University, 1997- 2000.

Since 1995, he has been based in South West Wales which has been a major source of inspiration for his practice. He consistently exhibits nationally and internationally.