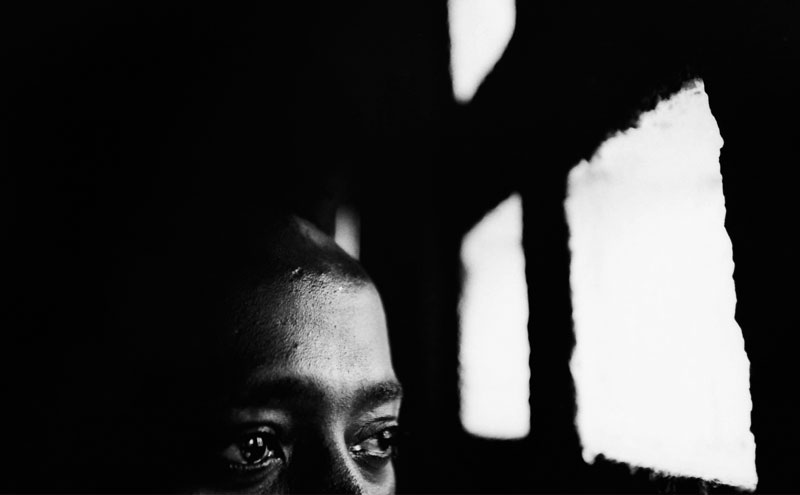 Mikko Takkunen graduated in June 2009. He was runner-up in the Photographer category of the 2009 Guardian Student Media Awards, nominated to the Joop Swart Masterclass in 2010 and named ‘Young Photographer of the Year, 2010’ by the Society of Finnish Press Photographers.

Mikko has also written articles for the British Journal of Photography and his work was showcased by Getty Images’ Reportage – Emerging Talent. In 2013 he accepted a position as an Associate Picture Editor with Time Magazine, the World’s most widely read news resource and has now moved to New York to work from Time Magazine’s headquarters. 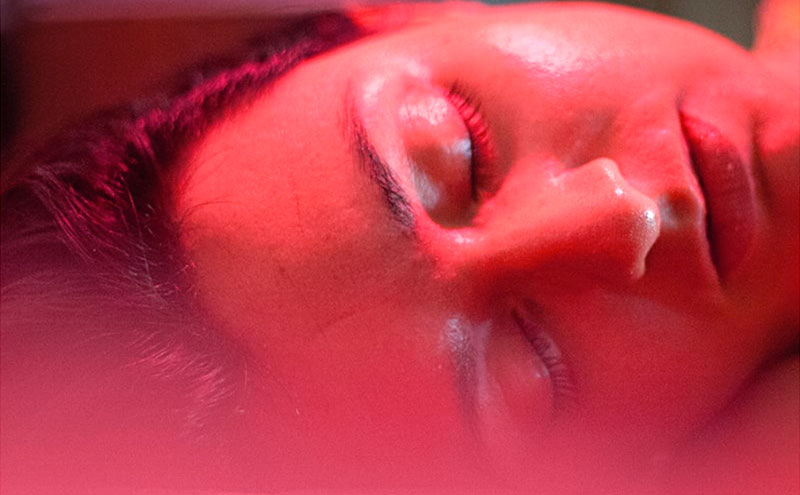 Verónica Sanchis Bencomo is a photographer, writer and curator, currently based in Hong Kong. Since graduating from the Photojournalism course in 2010, her collaboration with the cultural magazine, Ventana Latina resulted in a monthly feature, Fotografia Latina, in which she interviewed photographers that work in Latin America. In 2014 she founded Foto Féminas, promoting the work of female Latin American and Caribbean photographers, internationally, in exhibitions and publications.

She contributes to platforms including The Photographic Museum of Humanity (United Kingdom), Yet magazine (Switzerland) and Atlas Fotografia e Imagen (Chile). Verónica continues to work on her own projects and recently published an artist book, Blaze, in collaboration with the poet, Cristina Gálvez.

“I did my dissertation on different photographers working in Mexico, which led me to continue the research, first by interviewing Hispanic photographers for Ventana Latina magazine in London, that then evolved into Foto Féminas as a personal project. Having this background from my university studies definitely had an importance in the developing of my future ideas.” 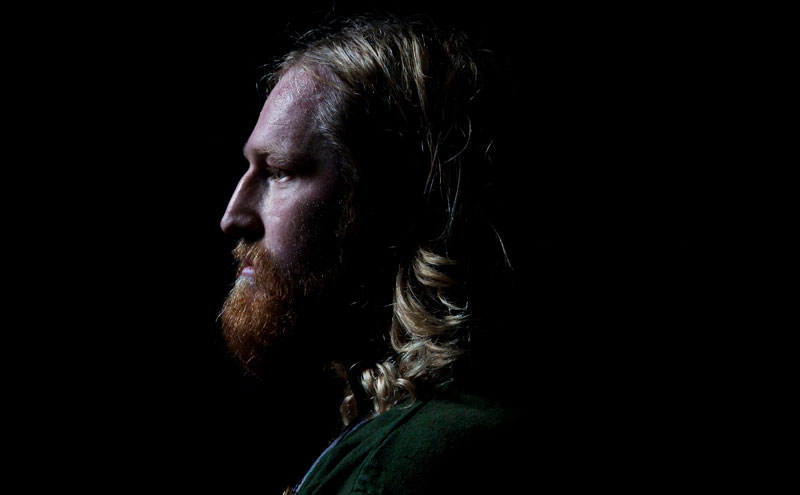 Mark Griffiths currently works as a freelance editorial and commercial photographer while also pursuing his own, long-term, personal projects that often reflect his relationship with Welsh culture.

Since graduating from the Photojournalism degree in 2013, Mark has built up a client base including The Telegraph Magazine, Channel 4, The Smith Journal and the Financial Times. He was highly commended at the British Life Photography Awards, selected as a finalist at the Fotofilmic Awards and was recently specially commended at the ESPY Awards.

"The Photojournalism course at the University of Wales, Trinity Saint David is ideal for anyone who is looking to begin any sort of career involving the medium of photography. It allows you to develop your practice in an environment which revolves around all things photographic. From the in-depth photography encyclopedia of information in the library, to regular talks from industry professionals, and the vast array of cameras and software on hand for you to use, you'll have all the components to guide you in the right direction. The lecturers are always helpful and understanding, and possess a wealth of knowledge of the industry. Their guidance and wisdom will bring out the best in your work and is something I have taken with me in my career since graduating.