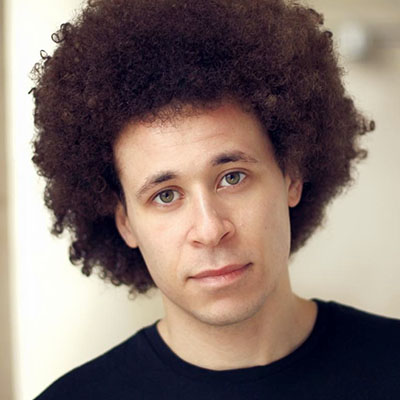 Straight after graduating I went to London to be a part of National Youth Theatre of Great Britain, completing the two week course and becoming a member.

Since then, I have been really lucky to have been consistently working as an actor in Shakespeare's to Bruntwood winning plays to Short Films with companies such as Taking Flight, National Theatre Wales, BBC Wales, Torch Theatre, Tin Shed Theatre, Sherman Theatre and Manchester Royal Exchange. In 2015 I won a competition with Triforce called Monologue Slam where I got to represent Wales at the national finals in London.

From that competition I was introduced to National Theatre Wales and that’s where my writing began to blossom as I was fortunate enough to meet Kelly Jones (who ran a new writing event called ‘Stories of the Streets’) and Ryan Romain (Who directed my first piece for Stories of the Streets).

The introduction to these two really kickstarted my writing and development as a writer over the last few years to the point I am now on the Welsh Royal Court Writers Group at The Sherman and BBC Wales Welsh Voices Writers Group. During that time, developing as a writer I was blessed to have my debut play ‘Working Not Begging’ Produced.

At the moment I am developing my next play which is an autobiographical one man show about identity and the effects of an absent father.

I am also finishing of a commission for Literature Wales.

I enjoyed many things about UWTSD but the most was how it taught me that hard work pays off. You can be the most talented artist/performer in the world but if you don’t work hard then you won’t reach your full potential. The course was brilliant in that it gave me a toolkit to take with me into the industry.