Our Computer Animation degree has had a lot of industry connections with some of the biggest production companies in London and elsewhere, including DOUBLE NEGATIVE, THE MOVING PICTURE COMPANY and FRAMESTORE.

Our students are now employed in a variety of roles within pre-viz (pre=production), animating, modelling characters and sets (environments) compositing (post-production) and effects. Several of the graduates hold key positions at several famous and prestigious companies including METHOD STUDIOS (with branches around the world) and SONY IMAGEWORKS (on Smurfs, Hotel Transylvania, etc.). Others work in the Games industry (working as animators) factory CREATE, OYSTERWORLD GAMES and STUDIO GOBO (environment design, Disney’s INFINITY 3.0 title). 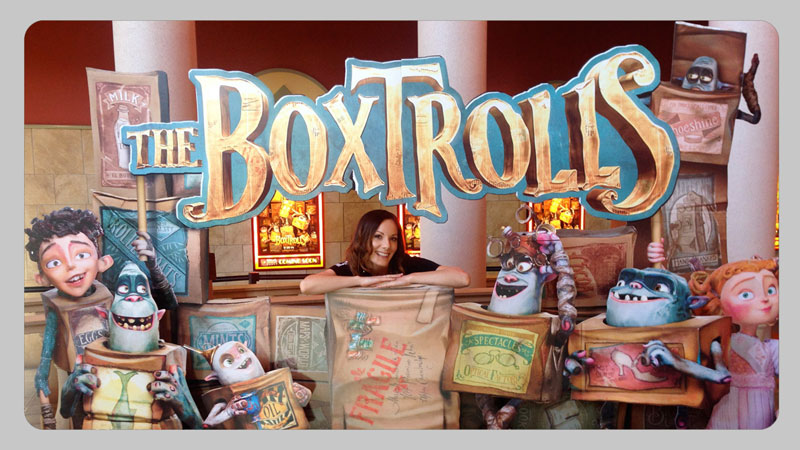 Helen graduated on the animation degree a few years after Anthony, with her short film W’CHERRY FALLS, where she developed a close relationship with AARDMAN (Bristol) in her final year, to help support this work. She subsequently went on to work for them in their CG department with the digital modelling on commercials and the film PIRATES.

She works principally on the models and character designs but has also contributed to texturing and the lighting and look development on many award-winning films. The experience with AARDMAN led to more 3D projects on the film BOXTROLLS and KUBO & THE TWO STRINGS, with LAIKA, and then to become a Senior Modeller with SONY PICTURES IMAGEWORKS and her work on the characters, sets, props on the HOTEL TRANSYLVANIA films, THE SMURFS and STORKS. 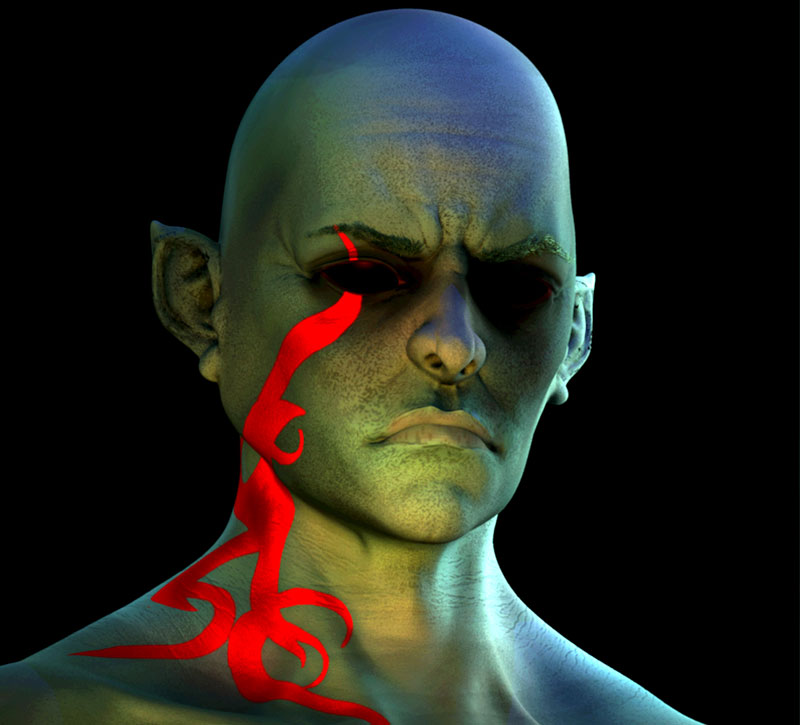 Cedrick’s keen eye for detail and structural work was well served on this degree, modelling and animating on a variety of projects, often with fantasy, sci-fi or character and creature tendencies. He became very adept at organic figure work where he modelled and animated a female assassin figure for his final year project (in Z-BRUSH and MAYA).

Whilst studying he continued to develop his own portfolio of mythical creatures, hero’s and vampires, always conscious that this dedication was needed in order to compile the best material ready for his showreel in 2017. At the end of his summer, he successfully gained an internship with DIGITAL SHOGUNS, a company that specialise in developing brands and imagery in the creative industries.

Cedrick is the second student, for the second year running, to complete his BA3DCA degree on the last Friday of classes and to begin working in the industry on the following Monday. 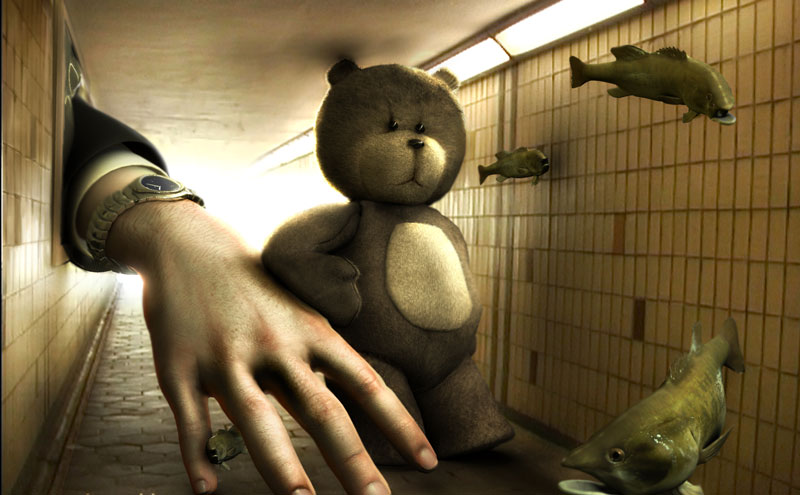 Anthony was one of the first students to complete the BA 3D animation degree, when the first graduates began in 2003. He started work at MPC in 2005, working as a lighter and generalist on the BAFTA winning ‘Hogfather’, (Best VFX). His 3rd year film at Swansea – PLATFORM ZERO – helped to catapult him into the industry where he continues to develop cutting edge 3D artist and animation work, first gleaned here at Swansea.

Since becoming co-Head of the 3D department in 2013, Anthony has worked with numerous agencies and clients, overseeing a huge range of award-winning creative 3D work, personally supervising the design, build and animation of well-known sequences that include animated snakes (cocktails), fire breathing monsters (ice gum) and Barry, the talking platypus (insurance ad).