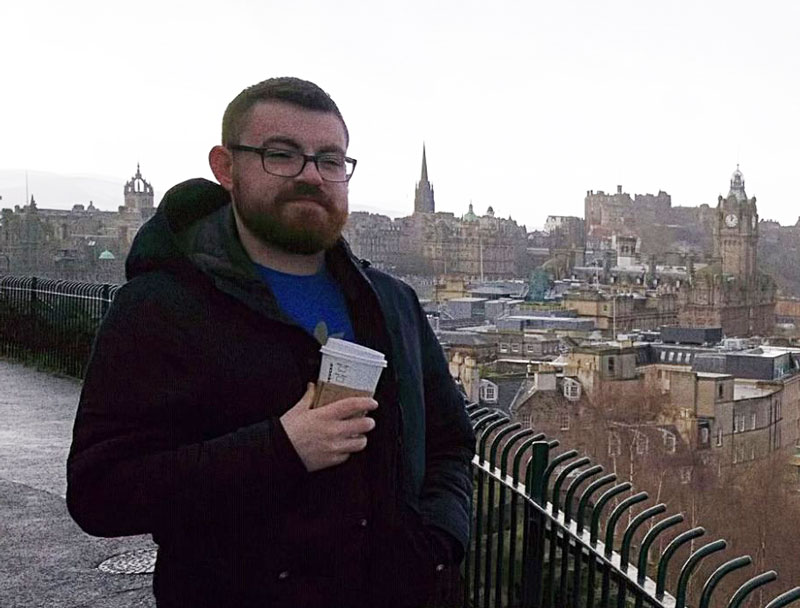 I currently work as a Technical Content Artist in Rockstar North where I have been working for over 5 years having come straight from my time in the UWTSD. In that time I have moved from QA to Art Support due to my university taught understanding of games art language, and again to my current title with my practical skills. My role has me working on game map art every day, from the conception, design, implementation and technical set up, with a great team of like-minded, passionate artists and support hands.

I wouldn't be where I am now without my time in the Creative Computer Game Design course, which gave me the skills and language to communicate my ideas and methods within the industry, for giving me an amazing knowledge base to build upon, and for the confidence to put my work and myself into the Games industry to continue my career as a Games Artist. 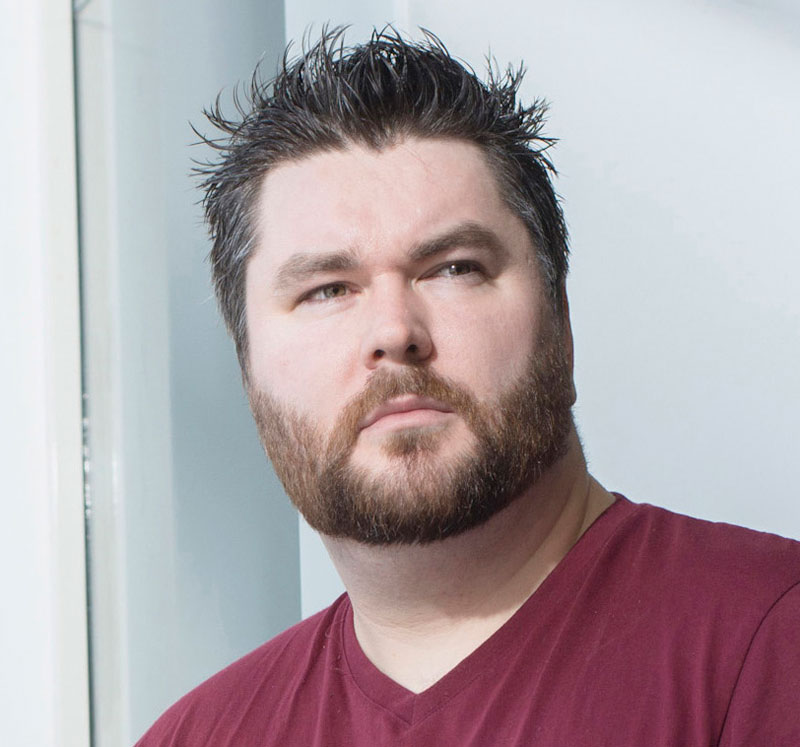 Since I graduated from UWTSD (Then SIHE), I was lucky enough to start my career as a Designer at Supermassive Games in Guildford. During my university course, I was very interested in augmented reality, with my dissertation questioning whether it could be the future of gaming. Supermassive Games were starting work on an Augmented Reality party game as a launch title for the Playstation Move controller (Start the Party) on PS3 and were after a designer to work on it. Very luckily my enthusiasm for augmented reality technology set me apart from the other candidates and I was offered a job a few weeks later. During my 6 years at Supermassive, I was lucky enough to work on almost every project they shipped including: Little Big Planet DLC, Concept pitching, internal narrative drama prototypes, Doctor Who: The Eternity Clock, Wonderbook: Walking with Dinosaurs, Airship Aces, Spy Ops and the BAFTA award winning, Until Dawn.