History of the Lampeter Campus

The University of Wales Trinity Saint David – or St David’s College, Lampeter as it was originally known - was established by Bishop Thomas Burgess in 1822 to provide a liberal education to members of the clergy and it’s his birthday (November 18th) the University today celebrates on Founder’s Day.

Traditionally, Bishop Thomas Burgess of St Davids (pictured below) has been honoured as the principal founder and benefactor of what was to become St David’s College, Lampeter.  Bishop Burgess was a significant figure in the cultural, religious and social history of the late eighteenth and early nineteenth centuries and his early career was concerned with advocating for the emancipation of slaves and evangelistic work among the poor, although his major scholarly contribution was in the field of classical studies. 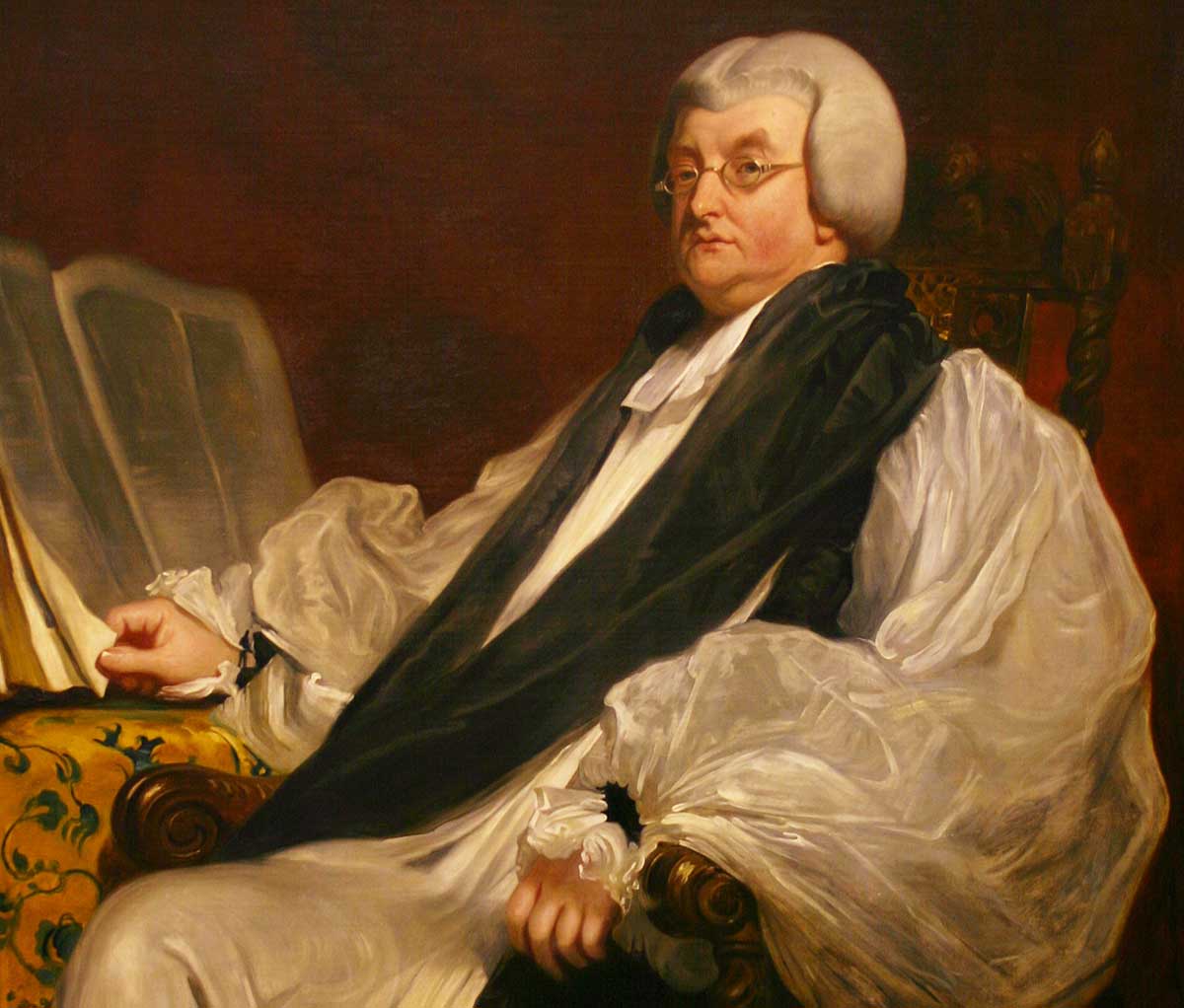 The University’s foundation seems to have been largely his idea and during the years leading up until 1822 - when the foundation stone was laid - he gained the backing of some 130 other donors to bring that idea to fruition, including ensuring the support of the reigning monarch, George IV.

The Foundation Stone of St. David’s College was laid on 12 August in 1822 on land bequeathed by John Scandrett Harford and its first students were admitted on Saint David’s Day, 1827, but the College’s Royal Charter of Incorporation was not completed until 1828 when it was sealed by King George IV on 6th February of that year.  Indeed, the King was regarded as ‘The Royal Founder’ with his Coat of Arms adorning the tower of the St David’s Building.

There was a long list of notable benefactors including prominent landowners but some of the most interesting figures were those connected with banking, commerce, industry and agricultural improvement.  Many leading humanitarian campaigners can also be included on the long list of supporters, including William Wilberforce and Henry Thornton who advocated the abolition of slavery.

John Burgess, the bishop’s elder brother and another benefactor, was typical of the new commercial entrepreneurs - he was the founder of the London firm, Burgess & Son, the pioneers of mail-order trade in sauces, oils and pickles.  Others included Lord de Dunstanville; Lord Carrington; William Henry Hoare and Walter Wilkins – all of whom were wealthy and influential bankers.  Innovative industrialists were also eager to contribute, including Thomas Mansel Talbot; Richard Crawshay; Benjamin Hall; Lord de Dunstanville as well as Lord Carrington on his Llanfair Clydogau estate near the college. Lords Cawdor and Dynevor – both of whom made significant contributions to improvements in agricultural practice in west Wales – were also keen to help establish the new educational institution.

From the outset, St David’s College, Lampeter was supported by the new ‘middle class’ - innovators, businessmen, industrialists. Their money underpinned it, and the breadth of their interests is reflected in the works which came to stock its library.

The students were encouraged to think widely and think globally – a necessity for the new generation of clergy, many of whom would serve in the burgeoning industrial towns of South Wales or in areas where new agricultural techniques were increasingly being employed. The college library was not just for them, but also intended to benefit local entrepreneurs, and it attracted the notice of scholars from further afield - even Prince Lucien Bonaparte, nephew of Emperor Napoleon I.

Lampeter of course enjoys a long-standing reputation as a centre for international multi-faith and multi-cultural education, but over the years it has had to change and evolve.   Today, it is an integral part of the University of Wales Trinity Saint David, a dual sector University providing progression routes from entry level to doctoral studies.

Based on an article by Dr John Morgan Guy and Sarah Roberts.

history and timeline of the creation of UWTSD