Experts, including UWTSD’s Professor Gary R. Bunt, will seek to build a clearer picture of the way online platforms are affecting traditional structures within Islam across the continent. 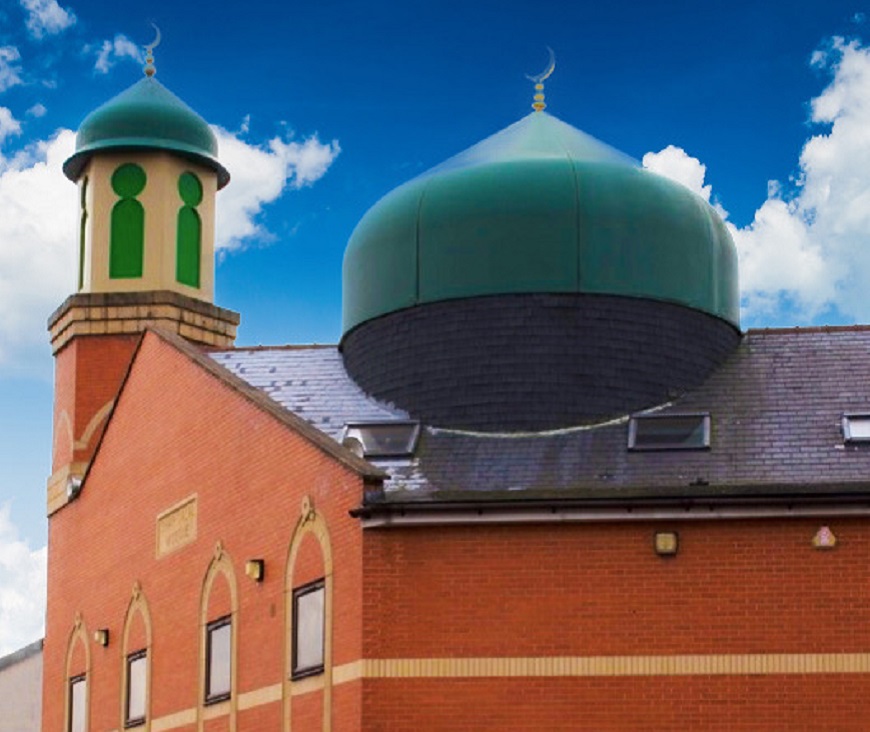 Led by the Centre for the Study of Islam in the Contemporary World at the University of Edinburgh, the study team has been awarded almost €1.4million by the Collaboration of Humanities and Social Sciences in Europe to focus on the way digital technology is shaping European Muslims’ views on a range of faith-related issues

Researchers say that while digital platforms have strengthened ties among Europe’s Muslim communities, this has widened inter-generational differences within these groups. Digital natives are, for instance, more likely than older generations to value YouTube as a source of Islamic knowledge over the local mosque or other traditional sites of religious learning.

The research team wants to deepen understanding of the creation, use and influence of so-called Online Islamic Environments (OIEs) in European contexts. The project will investigate the characteristics of contemporary OIEs, and their effect on the social and religious practices of different Muslim populations in Europe.

The team will also examine how the Muslim populations in five countries – Lithuania, Poland, Spain, Sweden and the UK – use digital platforms to share advice on issues related to Islam. They will explore how OIEs shape individual behaviours and beliefs in different national settings and how they interact with Muslim networks, policy makers and third sector organisations.

Professor Gary R. Bunt is a Co-Investigator for Digital Islam Across Europe project, working specifically on aspects of UK Muslim online expression and its relationship across European contexts.  This is alongside his other work on researching cyber-Islamic environments, including as Principal Investigator of the Digital British Islam ESRC funded project. The CHANSE project includes the forthcoming appointment of a Post-Doctoral Researcher to be based at UWTSD.  Professor Bunt is looking forward to working with the rest of the team.  He commented:

"I'm delighted to be working with colleagues across the UK and Europe on this significant research project, which opens up new understandings of Muslim societies in diverse European contexts, especially in terms of their digital networking and utilisation. The project draws on aspects of my existing research on cyber-Islam, and it is good to see how this is being extended through granulated studies by academic partners in Poland, Spain, Sweden, Lithuania and the UK."