Two researchers from the Centre for Advanced Welsh and Celtic Studies (CAWCS) have received funding for pilot projects which will allow greater access to treasures held at the National Maritime Museum in Greenwich, London. 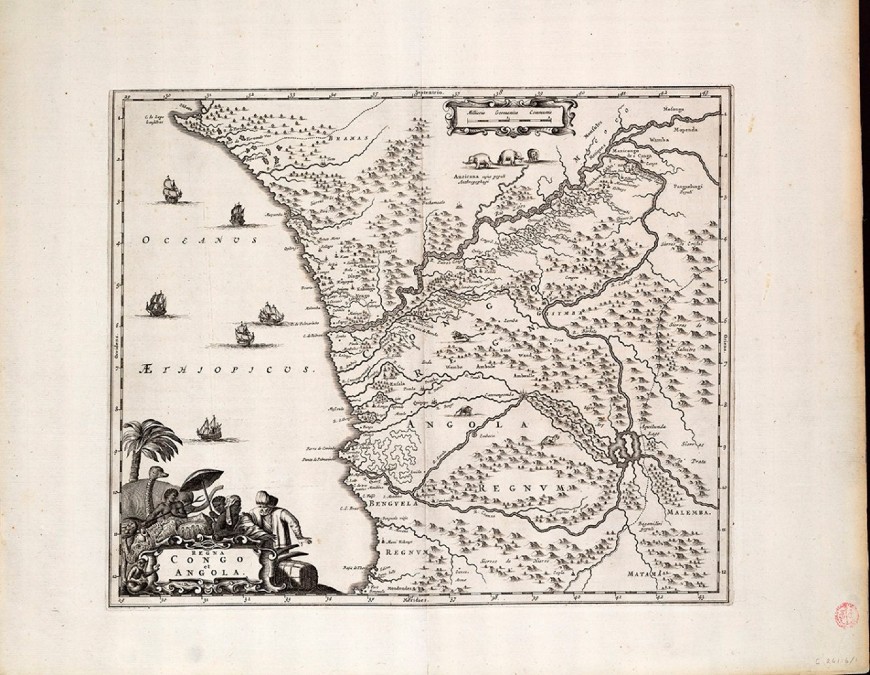 Outlines of the Globe is a set of extraordinary illustrated manuscripts compiled by Flintshire naturalist Thomas Pennant (1726-1798)—an 'Imaginary World Tour' covering areas from West Africa and Northern Europe to India, Japan, and Indonesia.  Based on Pennant’s lifelong experience as a traveller, antiquarian and naturalist, combined with the first-hand knowledge of his unparalleled network of international correspondents, Outlines offers an overview of the eighteenth-century world as observed from the British archipelago. Both projects will help us to understand how Britons imagined their empire in an expansive global context.

Dr Rhys Kaminski-Jones (currently a post-doctoral fellow at CAWCS) has obtained a Caird Fellowship in the National Maritime Museum to study the manuscripts for three months. He commented:

"Through this project, I will expand the existing online catalogue entries for the 22 volumes of the Outlines at the NMM, allowing future researchers to better navigate this fascinating material. I will also write blogs for the Royal Museums Greenwich website and conduct new research into Pennant’s archive, concentrating on the manuscript’s innovative approach to travel writing, its place in networks of European imperialism, and its portrayal of the relationship between Wales and India."

Dr Ffion Mair Jones (Research Fellow at CAWCS) has obtained a grant from Wales Innovation Network (WIN) to develop a project focused specifically on Pennant’s manuscript on West Africa: this volume may have been put together in 1788 at a key moment in the debate about abolition in Britain. Dr FFion Mair Jones added:

"Working with colleagues from the National Maritime Museum, Race Council Wales, Bristol, Glasgow and Cardiff Universities, this project will examine the compilation of both text and images from a decolonising perspective, asking questions about the nature of late C18th representation of African cultures and people."

Both projects build on work done over the years with the Curious Travellers project at CAWCS, and demonstrate the relevance of Pennant’s work to some of the key questions of our own times.