A student and a lecturer from The University of Wales Trinity Saint David (UWTSD) BA Set Design & Production course were involved in Sky Cinema’s recent production ‘Last Train To Christmas’. 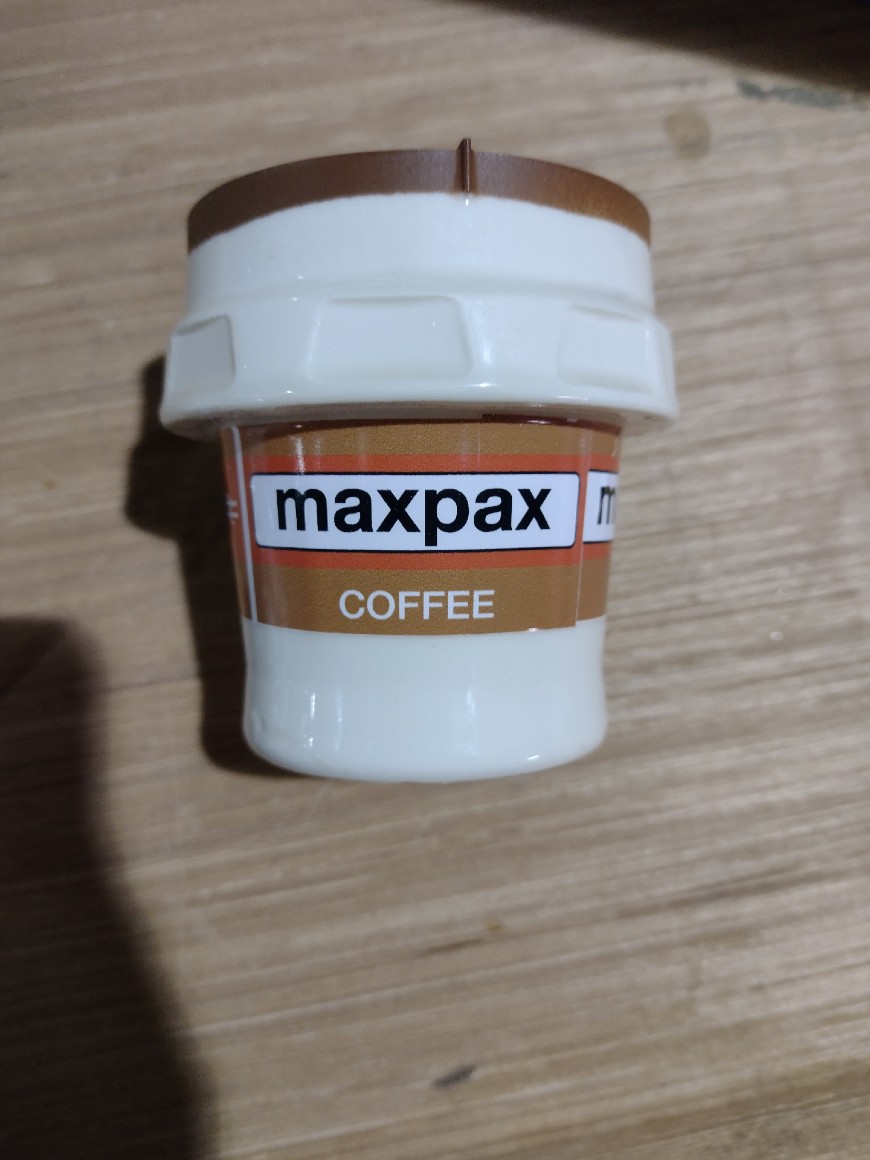 The film ‘Last Train To Christmas,’ which was recently produced in Bay Studios, Swansea required as part of their production design a difficult to source and very specific prop, a 1980’s National Rail ‘MaxPax’ coffee cup. York Museum hold an original but could not release it in time for filming, therefore,  Art Director Gemma Clancy reached out to UWTSD’s Creative Industries degree programme Set & Production in Carmarthen to see if one could be modelled and 3D printed.

Lecturer in Props and Scenic Construction, Dave Atkinson offered to take up the invaluable offer and generated a 3D CAD model of the desired cup but was limited by doing so just from photos. This was then 3D printed in-house and fully finished ready to be used as an action prop by Michael Sheen. 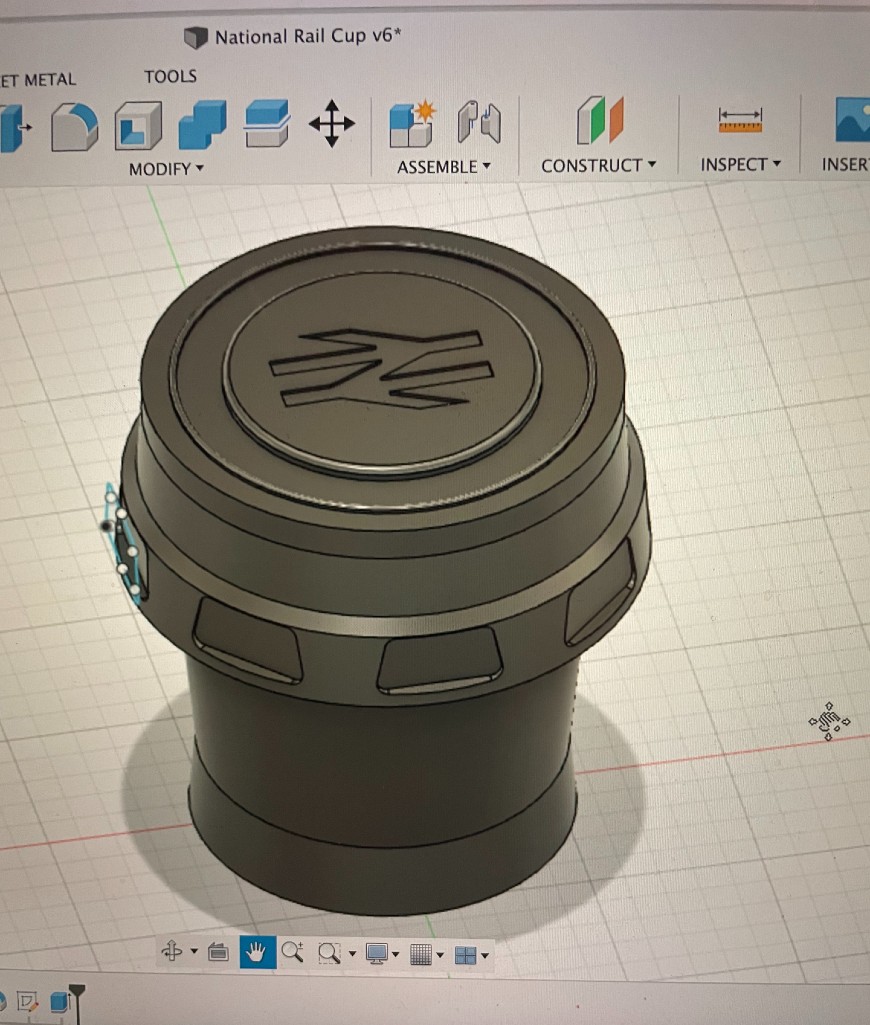 On delivery of the prop cup, a collaborative industry link was established, and Dave continued to work on the set as a prop and scenery maker.

Dave said, “There are so many films and TV series now being made in West Wales, I am really enjoying connecting the industry with the provisions we have at UWTSD. We have revalidated the provisions in Carmarthen and are launching them in September this year, this will open up more exciting opportunities to forge industry connections."

Also during production, a paid student placement was offered, for a Second Year Set Design & Production student. Kayla Pratt was lucky enough to be invited to work within the art department across all skill areas from dressing, props, standby and construction throughout her summer break.

She adds, “When choosing a university, I wanted to study at a place that could help me get work experience. Despite all odds from the global pandemic, the university course BA Set Design and Production, helped me make my steps into the industry. With the support from my university tutors, they helped prepare me for my first day within the art department through to the end of Julian Kemp’s production, Last Train to Christmas. Every day within the feature film’s art department was a great day and they supported my learning in a range of on and off set roles throughout the 6 weeks in Swansea’s Bay studios. The experience, not only helped me develop as an artist but has also reassured me that this is the industry, I want to be in. Thanks all to the BA Set Design and Production tutors, I am more confident to take my next step as an industry artist.”

This collaboration is just one of many examples between the University, and a production company -  a prime example of the importance for teaching, developing and promoting the digital capabilities within the creative industries on Carmarthen Campus and continual investment will only strengthen and further develop connections. Such support and growth will enable students and graduates from UWTSD to exceed the expectations of the industry.

“The whole production team would like to extend a huge thank you to UWTSD Carmarthen for their help in the production of The Last Train To Christmas. Kayla Pratt and Dave Atkinson joined the Art Department team and bought some fantastic skills with them. We were so happy to have them on board and incredibly appreciative of their local knowledge and 3D printing capabilities!

“Kayla was one of the most positive members of our team and always tackled the day’s tasks with enthusiasm and determination. Next time we’re shooting in Wales we’ll be calling on UWTSD Carmarthen again!”