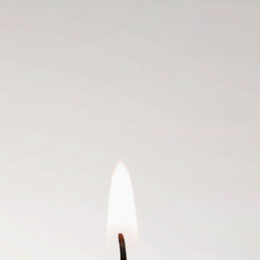 From an art and design background, Kylie works in the medium of film.  Research work specifically focuses on philosophical investigations into a variety of film and TV series.  Examining a range of narratives and characters to animate philosophical discussions.

Recent work includes an investigation into ShowTime’s Penny Dreadful, which attempts to glimpse beyond the surface façade of the characters, with particular attention to the term monster.  A term that is not only applicable to a few individuals, or one particular sex, but a reflection of the series portrayal of society.

Current work includes an analysis of NBC’s Awake, and the implicit philosophical notions found in its narrative. Applying the works of Kierkegaard, Wittgenstein, and Sartre as a means of comparing a theological existential reading of the narrative with an atheist reading.