Shellie Holden is an artist, researcher, (PhD candidate) and lecturer.

Holden works in an inter- disciplinary way, as a Conceptual Textile Practitioner.

The practice handles its material theoretically and practically, whilst experimenting through and beyond the textile to demonstrate how haptic potentialities and “matrixial” encounters can converge as a web of proximities/possibilities.

Reinforced by the current pandemic, the institute of home has become increasingly ‘occupied’ - both as a work space and space of work providing a place to apply a post - feminist critique on contemporary domestic life. Here, technologies tacitly and tactically coincide to conceptually create a place/space of play and performance, whereby the handling of its resources is capable of creating a comical, sometimes ludic insight into life indoors.

This emerges from transactions between the members of this close- knit society so that the tangential ecology of home spun crafting manifests in the storytelling of contemporary digital and virtual cultures.

The aim here is to establish a mediation between textile, digital and virtual materialities to produce new knowledge/information.

Recent work has toyed with the idea of mythological and cultural entanglements, employing what it ‘to hand’ to construct responses in the immediate ‘Domesti_space’ (practitioners  neologisms).

Holden, S. How the (Sticky) Zed key led to an encounter through the digital, (paper),
Digi-Mediated Culture (symposium), May 2019, Swansea College of Art.

Drawing - the 50/50 rule: a group exhibition featuring work by lecturers on the Foundation Art & Design course at UWTSD, September 2014

Spaces for Making, A ‘Maker in Focus’ site specific instillation for the Mission Gallery Swansea, 20th May- 29th June 2014

Everyone Everything group exhibition featuring work by lecturers on the Foundation Art & Design course at UWTSD, the Ragged School, Swansea September 2013

Mapping the Future: Where Are You Now? Textile Forum South West, at The Brewhouse Theatre and Arts Centre, Taunton, 23 February – 24 March 2012

‘In conversation’ – Angela Maddock and Shellie Holden, Maker in Focus at The Mission Gallery, June 2014 http://www.missiongallery.co.uk/events/in-conversation-shellie-holden/

In consultation with Kevin McCloud and Commissioned by Optomen television for Channel 4 to re-make the original Native Alaskan Parka. Featured on ‘Kevin McCloud’s Man Made Home’ S2-Ep4, October 13th 2013. 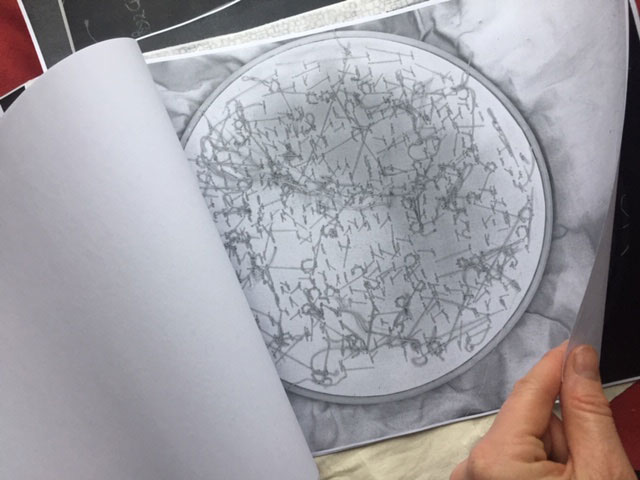 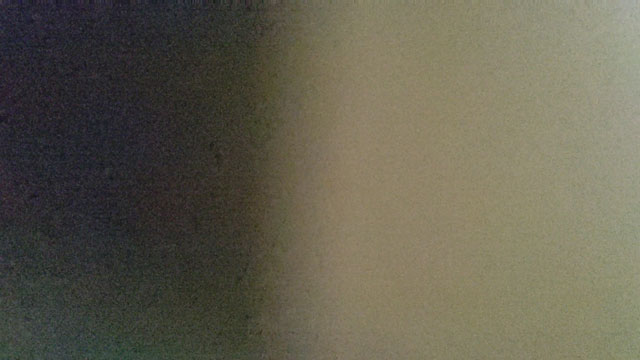